Powering the Metaverse: Are we ready?

Technology as we know it is advancing at breakneck speed. Can we keep up? 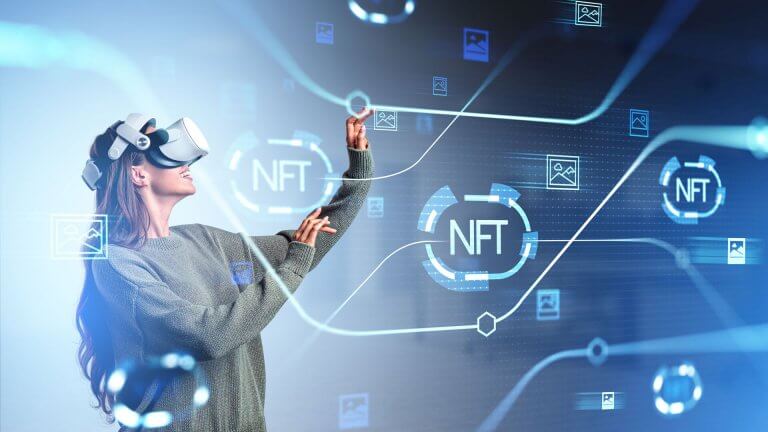 With NFTs flooding the internet, and search volume for the term “metaverse” increasing by over 800% at the end of 2021, it seems like the concept of the blockchain-based virtual world is taking off – or at least hype around the idea of it is. But how will it be powered?

What is the metaverse?

Originally coined in a science fiction novel almost 30 years ago, the term “metaverse” has now come to denote a converging point where multiple immersive technologies including Augmented reality, IoT, 5G and AI, combine to deliver the ultimate user experience.

The metaverse is expected to enable billions of people to work, collaborate and socialise in entirely new ways, with Venture capitalist and writer Matthew Ball describing it as “constantly being ‘within’ the internet, rather than having access to it, and within the billions of interconnected computers around us.”

But while there are reasons to believe we may be on the cusp of the next major transition in computing after the world wide web and mobile, it’s important to consider what is actually required to deliver such immersive computing at scale.

Does the tech required to power the metaverse even exist?

When you consider the power needed to put two people in an entirely virtual environment, it is quite overwhelming; detailed avatars with realistic skin tones, hair and clothing, all capturing real-world gestures, audio and 3D objects in real-time, serviced by data transfer at super-high bandwidths and extremely low latencies.

Now imagine doing this for hundreds of millions of users at the same time and it soon becomes apparent that our computing, storage and networking infrastructure today is simply not enough. To enable such capabilities at scale, the entire backbone of the internet will need major upgrades.

Have we all been Zuckerversed?

There is a complete disconnect between the way that tech giants in corporate America have been talking about the metaverse, versus its actual plausibility in real-world computing terms.

According to Gartner, by 2026, 25% of internet users will spend at least an hour every day on the Metaverse for shopping, work, entertainment and social media, supported by a virtual economy enabled by NFTs and digital currencies. But to get to where the infrastructure needs to be will require immense innovation, similar to shrinking computers to the size of a smartphone, which took many decades.

It seems that nobody actually knows where to begin with building the networking equipment, chips or data centre capability needed to deliver the horsepower required. In fact, the silicon shortage means there currently aren’t enough chips to build everything people want today, let alone what’s promised from the metaverse.

Is the cloud the answer?

Raja Koduri, head of Intel’s Accelerated Computing Systems stated that he thinks a 1,000x increase in power is needed over our current collective computing capacity.

“You need to access to petaflops [one thousand teraflops] of computing in less than a millisecond, less than ten milliseconds for real-time uses,” Koduri said. “Your PCs, your phones, your edge networks, your cell stations that have some compute, and your cloud computing all need to be working in conjunction like an orchestra.”

Cloud infrastructure for the metaverse will need to be able to meet very specific requirements, including:

As adaptable as it has proven to be, the Internet was not designed to deliver experiences like the Metaverse. Today, even communal gaming experiences via the internet have a limit on how many users can play at once, due to processing demands and network limitations.

If the metaverse is ever going to reach its sci-fi-like ambitions, there’s a lot more foundational work that needs to be done in the coming years to effectively re-architect the internet. 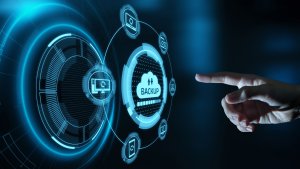 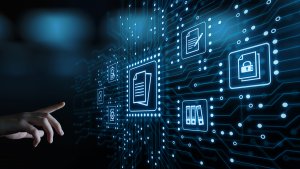 5 ways to ensure the reliability of your IT infrastructure

Cloud hosting with Hyve. Look no further for secure and resilient managed cloud hosting. Designed by ...