And why SFTP will always win 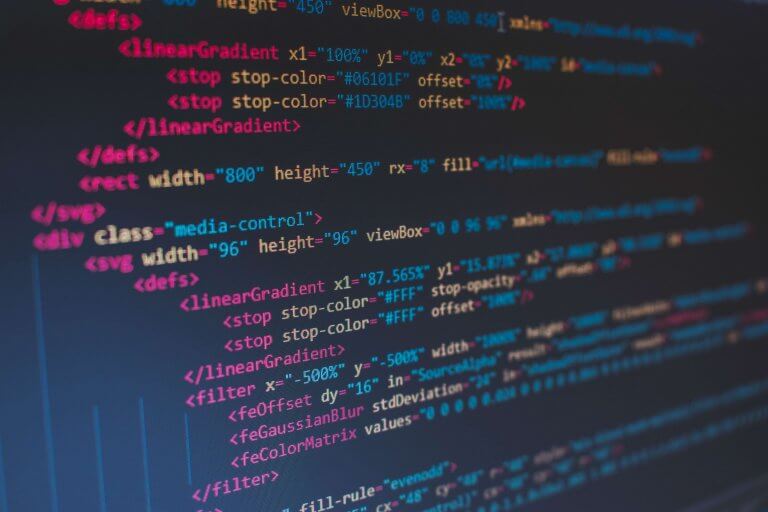 With security threats consistently on the rise, it is unsurprising that businesses are taking a tougher approach to their online security protocols.

The internet is an open network, so each time information travels between a server and a client, there is a risk of hackers attempting to intercept your data if this information is not encrypted. It is important that businesses wishing to send, receive and store large amounts of sensitive information have a secure method to do so.

If you work with any type of online data transfer, the chances are you will need to decide on a file-sharing protocol.

You might have heard of FTP, and more recently SFTP. So, which is best?

FTP
File Transfer Protocol (FTP) is one of the more well-known methods of file transfer, but it is now seen as outdated due to a lack of security. FTP protocol can perform actions like listing files, creating and deleting directories, renaming and deleting files, yet it lacks encryption.

In 1971, when FTP was created, hackers were much less prominent, and so it was assumed that internet activity was not of a malicious nature. This meant it was not built with features to deal with the array of cybersecurity issues we now face daily.

FTP transmissions are sent in plain text, making it simple for hackers to pry on a network and digest data that is transmitted across it. Usernames, passwords and valuable data could be read by an unauthorised user, giving them access to large amounts of data and information. This evidently carries a huge amount of risk.

This is why, if you intend to share any sensitive data across servers, SFTP is the most secure option.

SFTP securely parcels everything sent between the network and server into an encrypted package, including the passwords you enter to access the server. Using this method is called tunnelling, as it sends the data down a closed encrypted path, like a tunnel. By doing so, if anyone did attempt malicious behaviour on your network, they would only see unintelligible information rather than useful data they could steal.

Why SFTP Wins
SFTP provides a more stable connection and error handling than FTP. Using encryption and tunnelling through one channel as opposed to two means that the connection is always secured, and no clear data such as text passwords are transferred.

It is important to adapt to today’s heavily interconnected world, move away from FTP, and towards a much more secure SFTP.

Hyve’s SFTP service provides users with a secure method to send, receive and store valuable company data over the internet. Get in touch with our sales team today on 0800 612 2524 to find out more.