Is Docker the future?

You build the apps, we manage the infrastructure 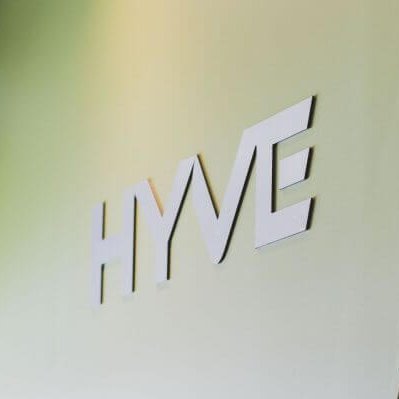 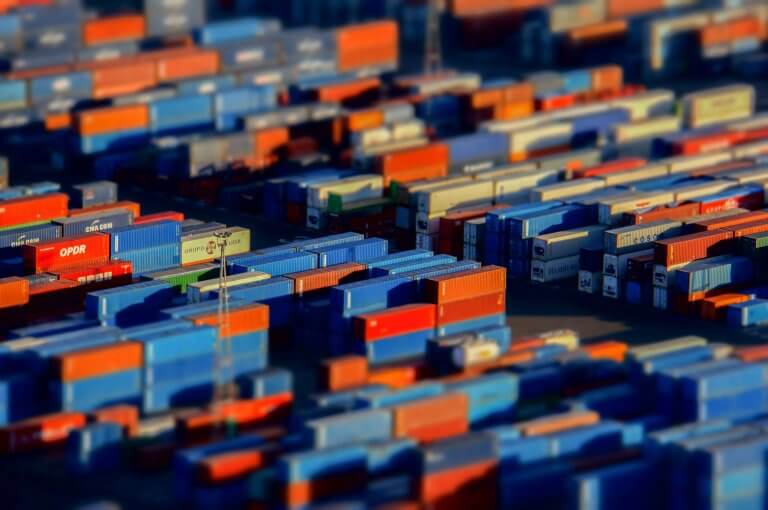 Docker has been tipped as the future of virtualisation. Its popularity is definitely growing, especially with companies like Netflix, Spotify, PayPal and Uber using the containerisation system. Hyve provides hosting for Docker containers on our Private Docker platform. We leave developers to build the apps and we manage the infrastructure.

What is Docker?
Docker has been designed to make it easier to create, deploy and run applications by using containers.

Containers are useful as they allow a developer to package up an application with all of the elements it needs, such as libraries etc and ship it out as one package.

Testing environment
Developers like using Docker because they don’t need to worry about any software conflicts with the computer that they are deploying applications from. Docker provides a stable testing environment for this reason, as everything is configurated within the container.

It is possible to get a Docker application up and running with a single command in both production and development. In production, containers can be deployed as simply as flipping a switch, which helps to reduce errors and deployment time.

Docker benefits
Replication – Docker has high availability built-in. When you make one Docker container, another one other is replicated. This ensures that there is a backup container available should any errors occur.

Portability – One of the main benefits of Docker is how portable it is. Users can build an image and reuse it as a self-sufficient container.

Scalability – Docker containers are also easy to scale. Once an image is running you can easily scale it by replicating the container. This is really useful for developers that need to make multiple instances for testing, which cuts down on development time.

Development – Docker is useful for developers who need to quickly run a handful of small applications for testing, rather than spinning up a fully specced virtual machine to do the same job.

Private platform – A lot of Docker hosts use Public Cloud with shared resources on the same server. With Hyve’s Private Docker Platform customers have access to a private server, providing an added layer of security for production containers.

VMWare – Docker runs on our VMware cloud platform, which is known for its redundancy, super-fast storage and high I/O.

Management – Our Private Docker platform is fully managed. We’ll help to set up your Docker application, ensure that all security updates are installed and it is running at peak performance. We also ensure that your Docker image can be deployed from your registry onto the Hyve cloud at a click of a button.

Costs – All of our services are charged on a monthly basis, rather than paying on a per usage basis.

“Docker probably won’t ever replace the use of virtual machines, but we find the use of VMs to run high transaction databases and containers for running applications to be the perfect combination,” says James Annetts, Infrastructure Manager at Hyve Managed Hosting.

Docker v VMs
It’s unlikely that Docker will ever replace the use of virtual machines. Although containers are perfect for app development and testing because they are faster to provision than a virtual environment, they aren’t as proficient at running multiple applications or non-Linux applications. There can also be issues with running containers that use different operating systems on one server.

Docker definitely has its benefits for developers though, and we expect to see a huge uptake in the technology in the digital industries. Docker containers can save businesses money, especially due to reducing development time and because they are much leaner and resource-efficient than using virtual machines every time.

If you would like to find out more about hosting Docker containers with Hyve, get in touch with our sales team on 0800 612 2524. 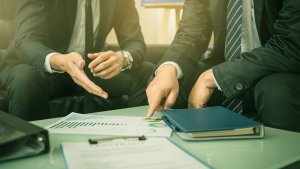 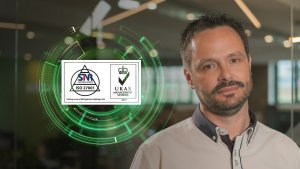