Craft ICT are a database development company. They provide a high-performance service for FileMaker databases, with the ability to run them on multiple operating systems and devices. With customers worldwide, their clients can run their systems on the cloud using Citrix or Microsoft RemoteApp, at speeds that they would expect from being in their own office. 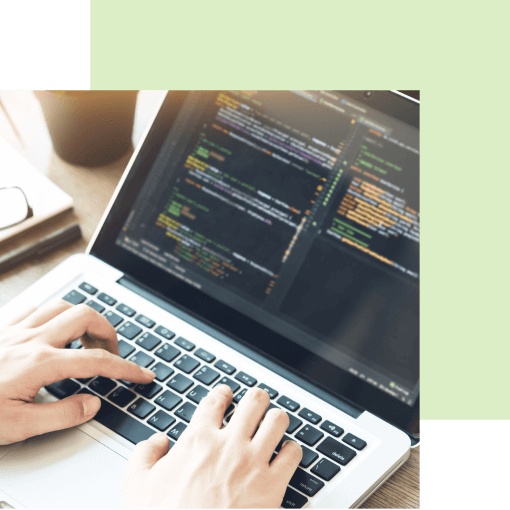 Craft ICT dedicates itself to providing ‘the personal touch’ and building strong relationships with its clients.  This is why it is so important for them to partner with businesses that can offer the same personal service, as well as fast and reliable systems.

Craft ICT have used AWS for testing, and Rackspace for a managed solution in the past, and have had good experiences with both. However, it was when Rackspace started to expand and restructure departments that they decided to consider another hosting partner. There were too many processes and changes in pricing plans. They went from being on a one-on-one basis with an account manager, to being at the end of a web form or e-mail.  “It became difficult because no one knew who we were” explains Andy, “we would call and be put through to someone that didn’t know our account or us, and it became tiresome”.

Craft ICT were keen to move away from Rackspace to a company that could equal them in terms of speed and quality of infrastructure, but with a personal service. Craft ICT came across Hyve and at first had a test server, as they were keen to carry out some speed tests.

Craft ICT carried out a series of tests in April 2015 between Hyve and Rackspace (before they became a customer), and then they carried out further tests in February 2016 between AWS and Hyve. What the tests provided us with was a comparison of internal and external speeds of some of the main cloud servers on the market.

In terms of the internal speeds, there were quite a few differences in speeds between the three providers. As the results show, during these tests Hyve were almost twice as fast as AWS, as their speed results were not consistent and fluctuated. 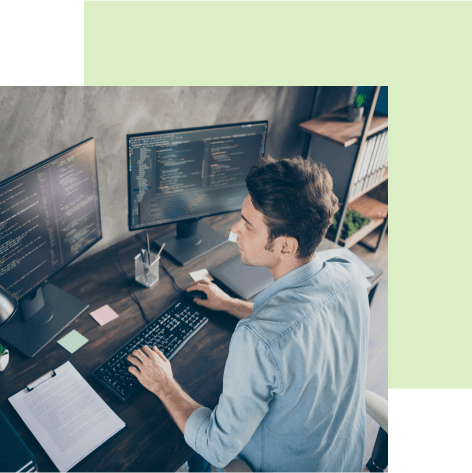 Hyve’s infrastructure was also compared to Rackspace, and the results show that Hyve were also significantly faster.* The external tests didn’t bring up too many differences, but this is because it is dependent on internet speed, external connections etc.  What the results show here is the consistency of speeds with Hyve servers, and that the servers maintained their high speeds, whilst the other servers were fluctuating on repeat tests. 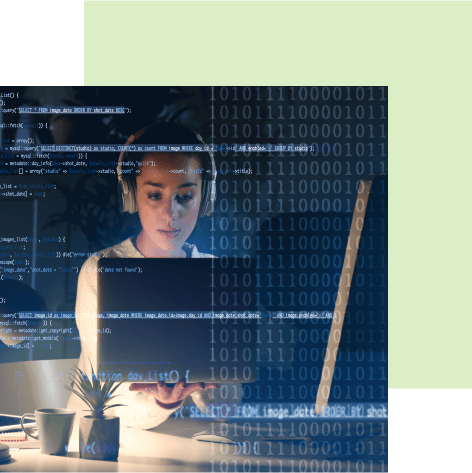