The rise of DDoS botnets

According to data from IoT Analytics, there are around 7 billion IoT devices in the world 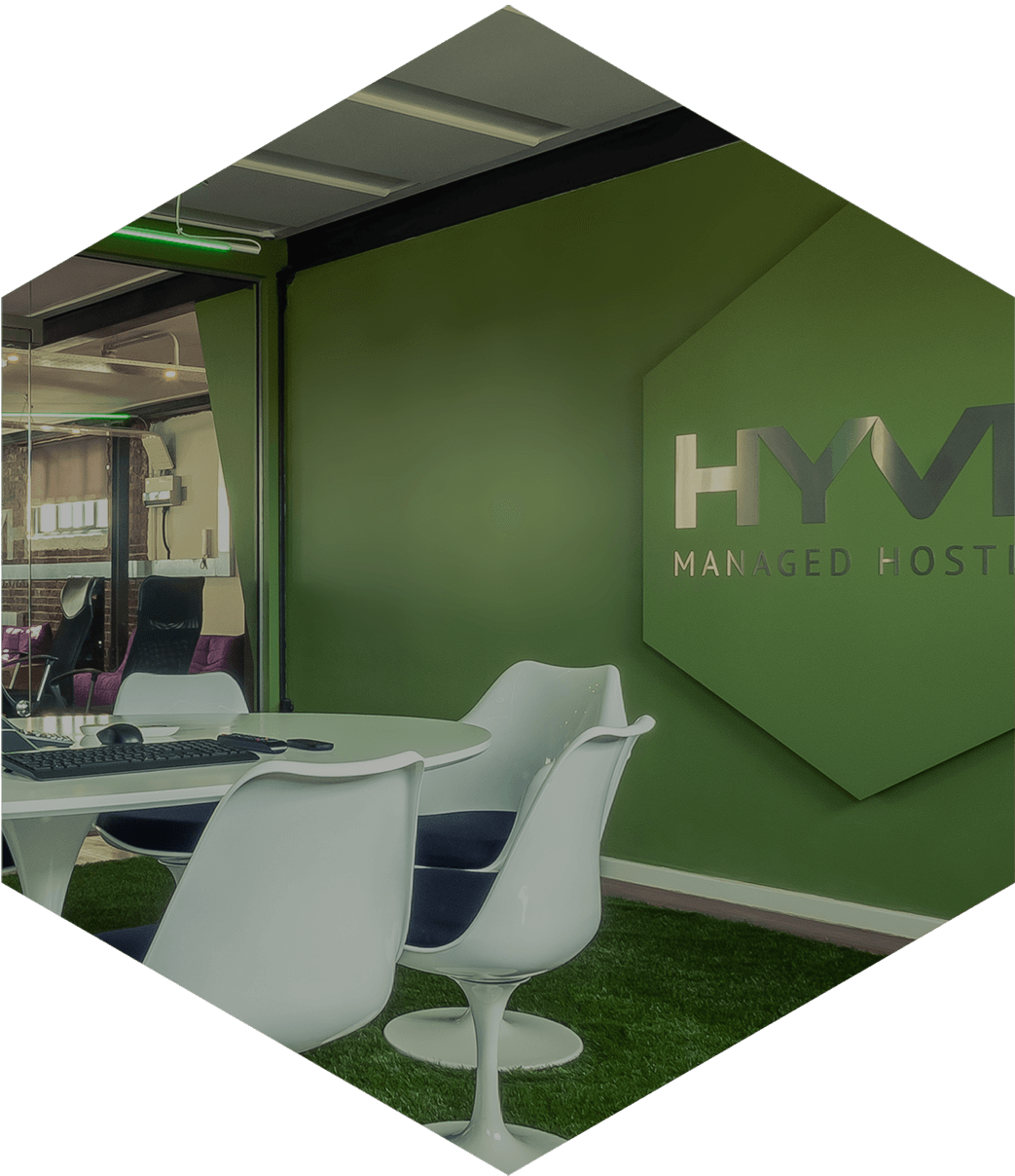 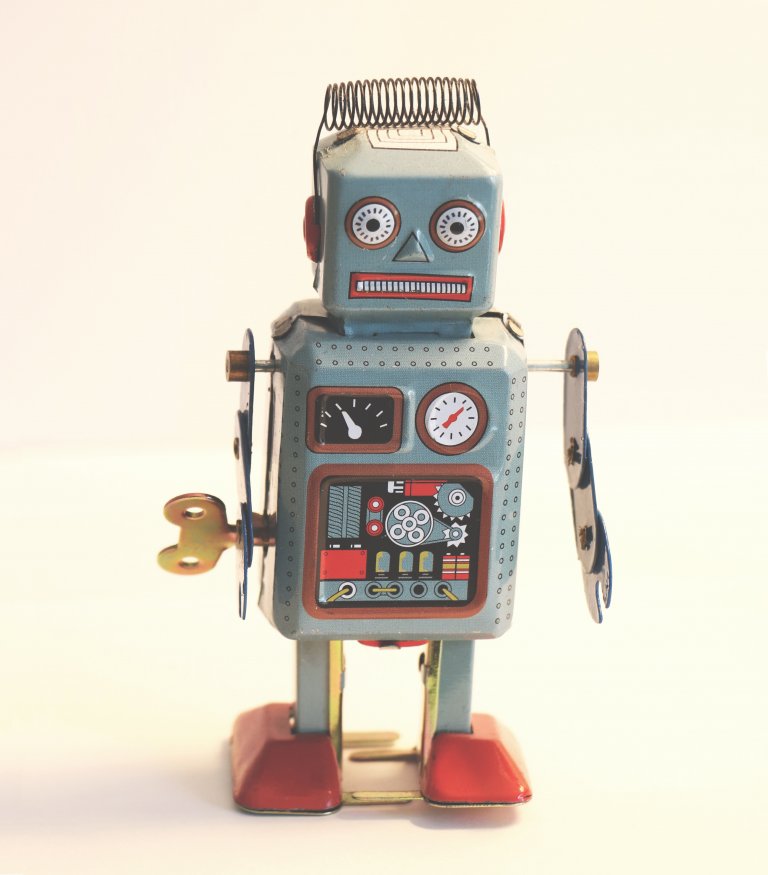 Imperva recently revealed that an unnamed streaming service was hit by a DDoS attack that lasted over 13 days, carried out by a botnet of over 400,000 IoT devices. The attack started around April 24th this year and hit the service with approximately 292,000 requests per second, making it one of the largest layer 7 DDoS attacks on record.

What is a botnet?
A botnet refers to a group of internet-connected (IoT) devices that have been infected with malware, bringing them under the control of a malicious actor. Botnets can be employed to carry out malicious or illegal acts such as sending spam, stealing data, fraudulently clicking on ads or, most commonly, distributed denial-of-service (DDoS) attacks.

Whilst some malware, such as ransomware, has a direct impact on the infected device, DDoS botnet malware has different levels of visibility. Often DDoS botnet malware runs silently in the background awaiting instructions from the hacker to begin the attack. This makes it very harder for device owners to know when their devices are infected.

How are botnets formed?
Devices can become infected with DDoS botnet malware in several different ways, including the exploitation of website vulnerabilities, Trojan horse malware, and taking advantage of weak authentication to gain remote access. Infected devices can recruit other hardware devices in the surrounding network to join the botnet. Once infected, the device can be remotely controlled by the operator of the botnet.

How is a botnet controlled?
A key feature of a botnet is the ability to receive instruction remotely from the botnet operator. This allows the attacker to initiate and terminate a DDoS attack. Botnet designs vary, but can be broken down into two general categories:

Protect your devices
Below, we have outlined several steps that you can take to secure your IoT devices and prevent them from being recruited by botnet operators.

How do you ensure the security of your IoT devices? Let us know in the comments below or on Twitter @Hyve!