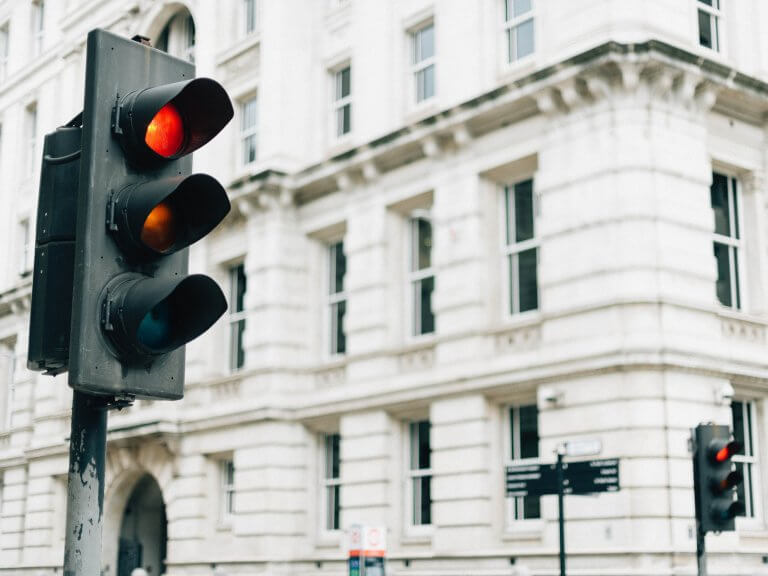 The rise of DDoS attacks

With the size and number of Distributed Denial of Service (DDoS) attacks rising, the need for a DDoS solution has never been so important. In Feb 2018 the popular developer platform, Github, was hit with a DDoS attack of 1.35 terabits per second, which is one of the largest recorded DDoS attacks.

Hyve’s DDoS Defence System
Business websites and applications are increasingly at risk of being taken offline and being overloaded with web traffic in a DDoS attack.

Hyve’s DDoS Defence System is a security system that protects businesses against malicious attacks. If a DDoS attack was launched on a customer protected by our solution, business continuity would be maintained with the following process: detection, diversion, verification and forwarding.

Hyve’s DDoS Defence system inspects network traffic and identifies any floods or large numbers of connections. When an attack is detected, our system moves the malicious traffic to a scrubbing and filtering platform and allows legitimate traffic to hit the site as normal. The diverted, malicious traffic is sent to Arbor Network’s facility for treatment, and once the traffic is cleansed, it is routed back to the main server.

Back to school
DDoS attacks aren’t always on obvious targets such as online shops, banks and politically motivated websites. The frequency of attacks on educational facilities has increased in recent years, especially from students launching DDoS attacks in an act of rebellion. They could also be targeted because attackers know that smaller institutions probably won’t be prepared, and schools may assume that because their site doesn’t generate revenue, they won’t be a target.

DDoS attacks on educational facilities could cause major problems, for instance taking down the network, meaning that teachers can’t access educational resources or emails. It could also affect communication at key times such as exam results or for displaying examination timetables online.

One of our customers, Concept4, specialises in marketing and design for schools, trusts and colleges. Working with clients in this sector can, unfortunately, make them targets for DDoS attacks. Concept 4 has worked with Hyve since 2013, using our DDoS Defence System to protect their clients against a range of DDoS attacks. They have benefited from our ability to ensure business continuity by rerouting the malicious traffic and allowing standard traffic to hit the site as normal.

UK support
Customers using our DDoS Defence System are monitored by our UK support team 24/7/365. Our system checks network traffic for any malicious activity and identifies any floods or large numbers of connections that could be a DDoS attack on a customer.

Our team is always available to provide assistance and help businesses maintain business continuity at all times, especially due to the irregular and rapid nature of DDoS attacks.

Get in touch with our sales team on 0800 612 2524 to talk about how Hyve’s DDoS Defence System can help your business.