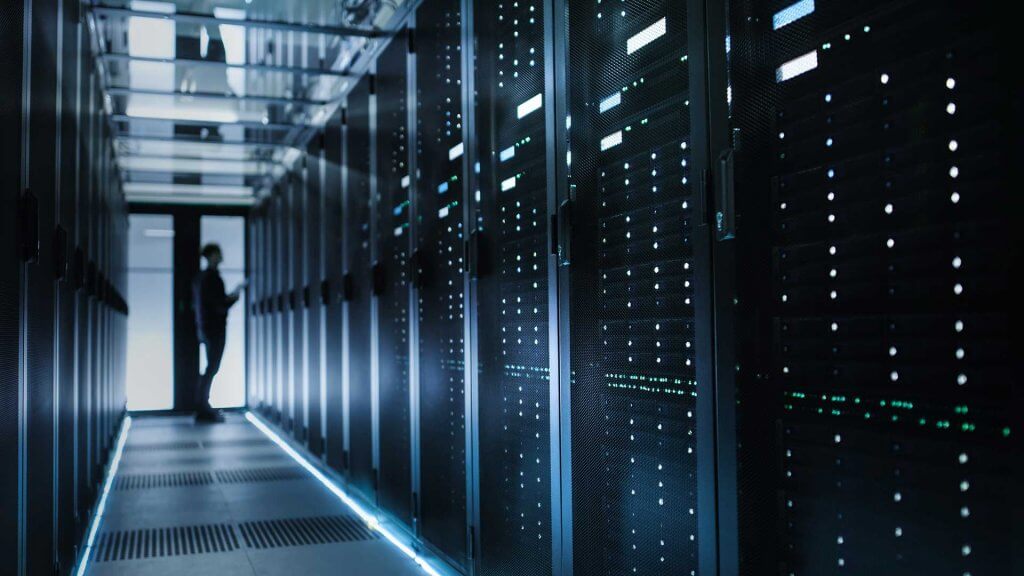 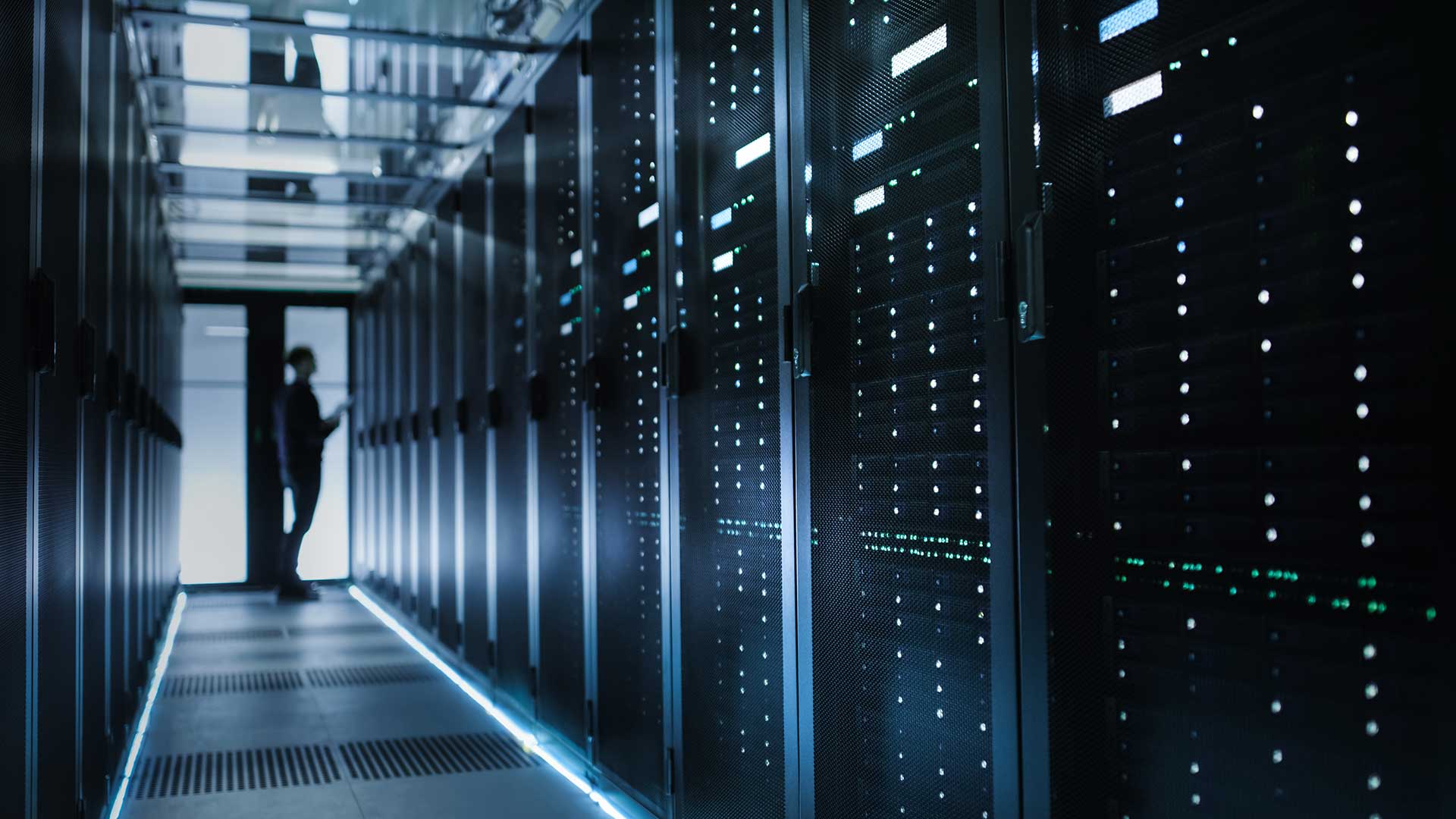 A Docker platform is required to run the Docker containers. A single server can run several Docker containers simultaneously. Containers are isolated from each other on the platform but share the Operating System (OS). Sharing the OS means that more resources, such as memory and processing power, can be devoted to the application itself.

A Developer will install their programs inside Docker images that specify their precise contents. A Docker image is a lightweight package of software that includes everything needed to run an application: code, runtime, system tools, system libraries and settings. Docker images are like a template for an application.

Swarm is the native clustering for Docker. Originally Docker Swarm did not provide much in the sense of container automation, but with the update to Docker Engine 1.12, container orchestration is now built into its core with first-party support.

Speak to a cloud specialist 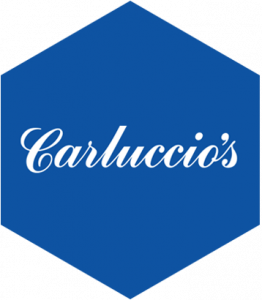