The International Consumer Electronics Show (CES) is an annual trade show held at the Las Vegas Convention Center, hosting presentations of new products and technologies in the consumer electronics industry. With the show well underway this week, we take a look at some of the most exciting technologies exhibited so far.

Deliverobot
The Digit robot from US startup, Agility Robotics, is now for sale, with Ford Motor Company being their first customer – purchasing two of the robots to work in their factories and for deliveries.

As a bipedal robot approximately the size and shape of a small adult human, Digit is ideal for factory and industrial uses, with its ability to semi-autonomously navigate environments and carry boxes weighing up to 18kg in its arms.

Damion Shelton, CEO of Agility Robotics, confirmed the product is available for a price “in the low-mid six figures,” working out at around $25 an hour. Shelton said that this price is straight out of the box, stating that customers can “pull Digit out of the shipping case, charge, power it on, and start developing/using”.

Who’s in the driving seat?
Yandex, a Russian tech giant, broke the mould of a run-of-the-mill expo demo, taking spectators out on the actual streets of Las Vegas – without a driver.

The reworked Toyota Prius model is loaded with a large computer in the boot and multiple sensors. As we know from test drives from Tesla and Uber, when autonomous technology goes wrong, it can be fatal. Yet Yandex’s demos consisted of empty driver’s seat, a passenger in the back seat, and an engineer in the front passenger seat next to a large red button – presumably in case of emergency.

The test drive lasted around 20 minutes, with the vehicle travelling at 40mph, changing lanes numerous times and tackling busy junctions with pedestrians nearby without any human input. You can watch the test drive here.

Bog roll bot
Ever been sat on the toilet and realised you’ve run out of toilet paper? Of course, you have. Charmin’s new two-wheeled robot, RollBot, can retrieve the roll for you, in your time of need.

You can summon the toilet roll butler with your phone, by connecting to the bot from your smartphone via Bluetooth. The device uses similar technology as a robot vacuum cleaner to make its way to its owner.

Toilet paper company, Charmin, has not made it clear if or when it plans to release the robot to the general public, with the exhibition idea originally coming from customer rants about their biggest frustrations.

LCD sun visor to end squinting
Introducing the “virtual visor” from Bosch – the fix to a glaring problem that has been blinding drivers all over the globe.

The visor works by using facial recognition technology –  a transparent video screen hovers above the drivers head to track their eyes, casting a shadow over a small area of the drivers face to block out the sun, without obscuring their view of the rest of the road.

According to the AA, one in 50 car accidents in the UK are due to sun glare, resulting in hundreds of fatal or serious injuries a year. Whilst it is likely to be years before the virtual visor concept arrives in production vehicles, the idea could be groundbreaking.

Mind control
Brain-computer interfaces have been a key trend for CES 2020, with an influx of headsets with sensors that have the ability to monitor electrical activity in the brain.

NextMind, a French technology company, has developed a Bluetooth headband that allows the wearer to change TV channels or control characters in a virtual reality game simply by focusing on an object on a screen. The $399 device could be used as a replacement for remote controls or video gamepads in the future.

Using eight electrodes to monitor a wearer’s visual cortex, the device currently measures what wearers are focusing their attention on to perform actions. In future, wearers could control devices by envisioning what they want to happen, for example, visualising what song they want to listen to, or which channel they want to switch to.

What has been your favourite CES exhibitor so far this year? Let us know @hyve! 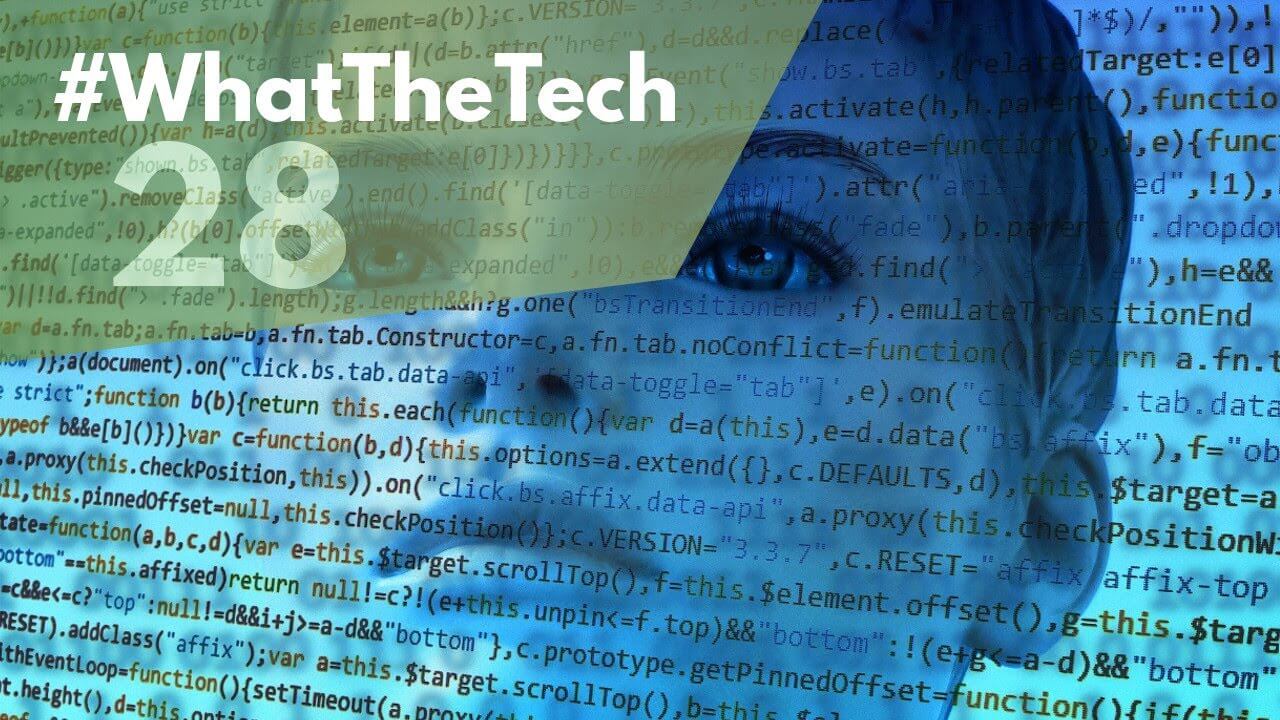 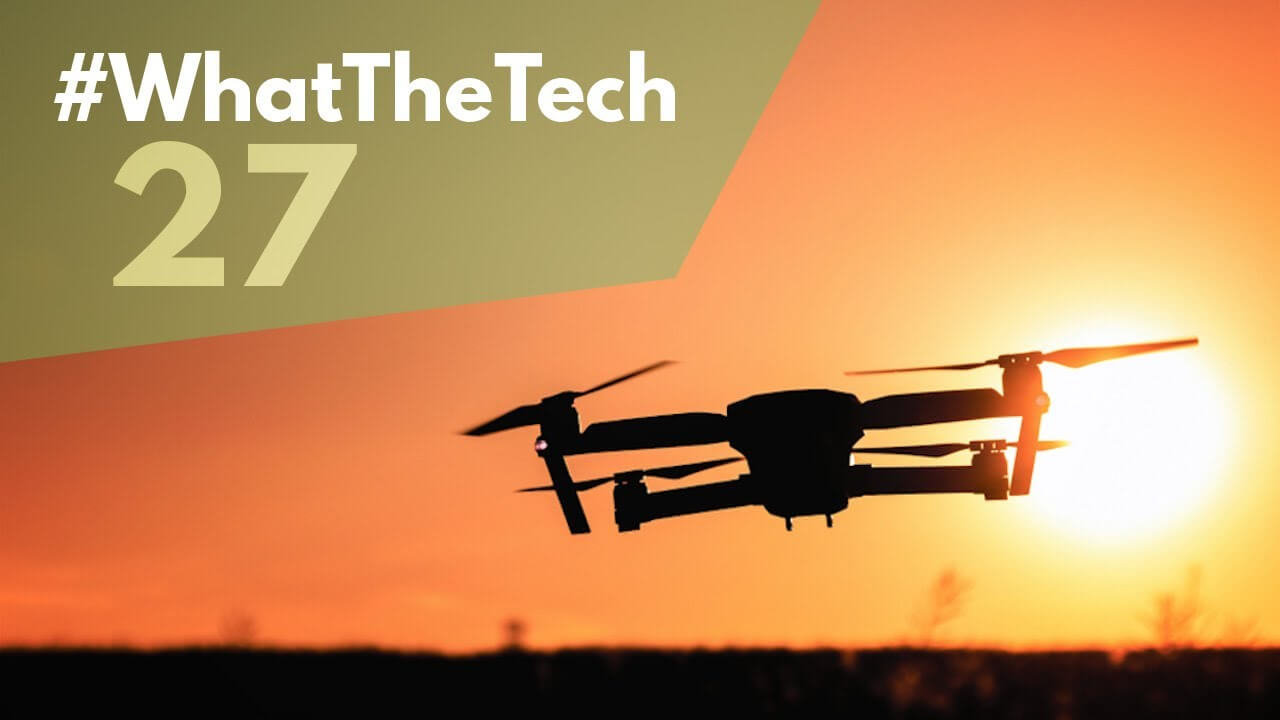