Rates of cloud deployment are rapidly increasing as businesses have prioritised digital transformation processes throughout the pandemic. But why are some industries, such as the Insurance sector lagging behind in its cloud adoption? 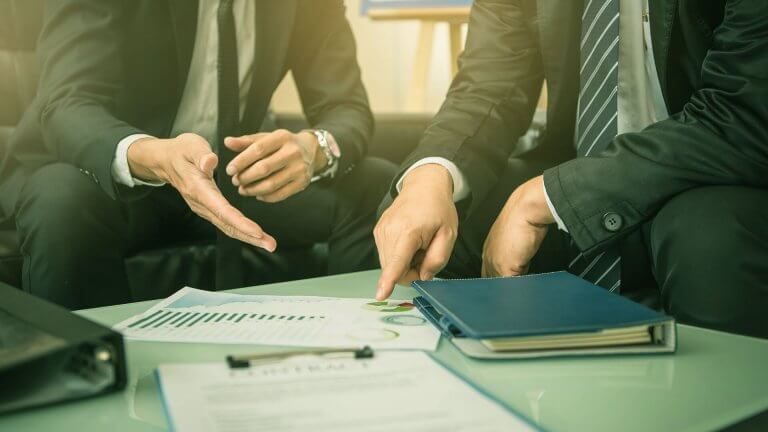 Rates of cloud deployment are rapidly increasing as businesses have prioritised digital transformation processes throughout the pandemic.

Naturally, some sectors have been slower in their transition towards the cloud than others, with concerns over security, reliability and cost cited as the most common reasons. However, today, the majority of sectors in this global economy have come to realise the benefits of the cloud and are now rapidly moving away from their traditional on-site infrastructure to their virtual counterpart.

One sector which has been relatively slow in adopting the cloud, however, has been finance – particularly the insurance industry.

Why is the insurance sector lagging behind?

It is safe to say the insurance sector is years behind its financial peers, with a significant reliance on outdated legacy and on-site infrastructure in day-to-day dealings. It is important to note that while this is the case, insurance companies are adopting the cloud. They are just significantly behind others in comparison. So while the insurance sector has opened the door to the cloud, much can be said about why it is lagging.

Following the wider trend within the financial sector, the insurance industry has been hindered by doubts about the data security capabilities of the cloud in comparison to the traditional on-premise infrastructure which has dominated the industry for decades. This fear has been predominantly fueled by a significant number of CIOs and CTOs who still have significant investments in on-premise infrastructure as well those who previously refused to believe in the capabilities of the cloud, based on the misconception that if something is in the cloud, it is available to everyone.

What is driving the change to the cloud?

These misconceptions that were holding the insurance sector back for years have now been widely regarded as false, with the creation of private and hybrid cloud environments fuelling the shift.

It is accepted that cloud technology is already changing the insurance sector, as companies start to enjoy the benefits of a more cost-effective method of operating their IT infrastructure while being able to serve a larger customer base than before. As the benefits of the cloud have become more clear in recent years, increased cloud adoption is being driven by a select group of challenges the insurance sector is facing:

What benefits can the insurance sector gain from the cloud?

As we know, the adoption of cloud computing is in its relevant infancy in the insurance sector. However, the progress that has been made so far is starting to advance the industry into a new age, with the cloud-based potential growing every day. But how can the cloud benefit the insurance sector?

The future of the cloud

Whilst the uptake of the cloud is increasing, the pace of adoption is up for debate, with several companies still reluctant to move away from their traditional on-premise infrastructure. Although the cloud adoption rate is relatively slow, the popularity of the cloud is slowly increasing as questions of security and reliability are slowly addressed. To speed up the adoption of the cloud within the insurance sector, further education is clearly needed. 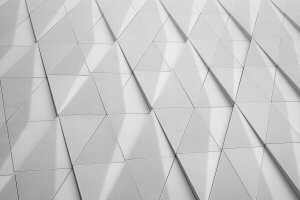 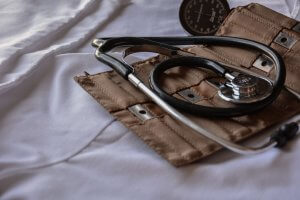